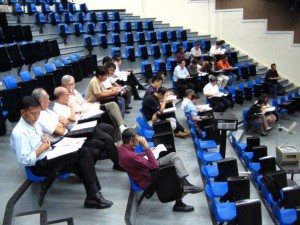 1. Please take notice that the Annual General Meeting of the Members of the Association will be held at:
Victoria School
2 Siglap Link
Singapore 448880 (how to get there)

Light refreshments will be served before the meeting.

a. To confirm the Minutes of the preceding Annual General Meeting.
b. To receive the Annual Report of the Management Council.
c. To consider and if approved, pass the Audited Account and Balance Sheet of the Association for the year ending 31st December 2013.
d. To elect two Honorary Auditors for the year ending 31st December 2014.
e. To consider any matter of which at least seven days’ notice in writing has been given to the Honorary General Secretary in accordance with Rule 11(a) of the Rules of the Association.
f. To elect new Management Council for term 2014 to 2016.
g. To transact any other business arising from the matters 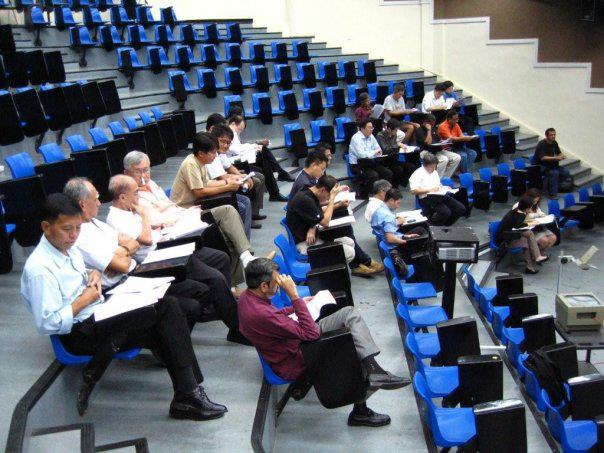 14 Jan 2014
The first Kampung Breakfast for 2014 is here! Share a meal with friends and relive old memories.  Find out more… 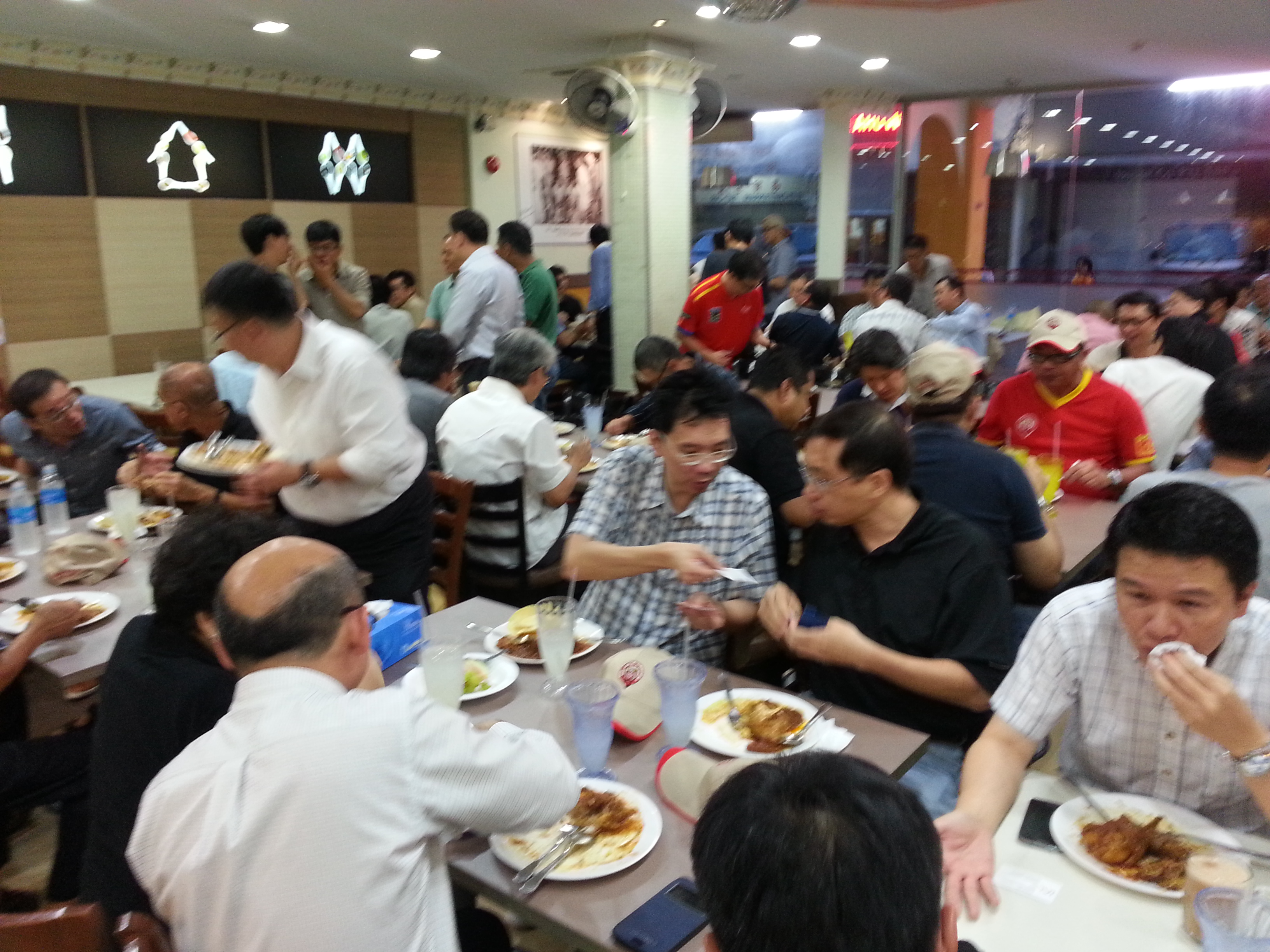 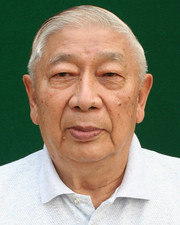 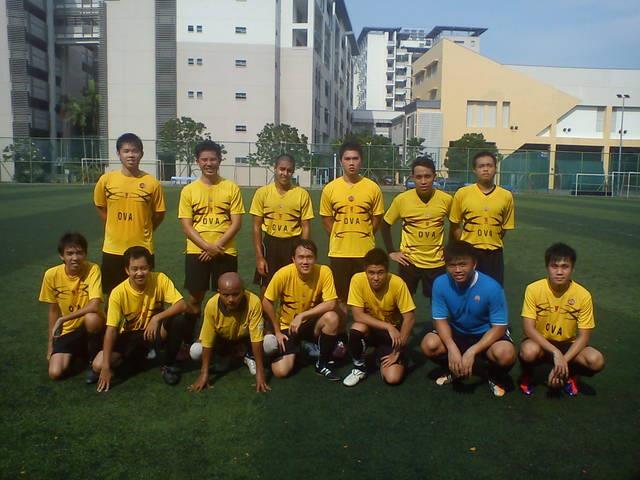 30 Dec 2013
Please note that the OVA Sunday Soccer Scheme will cease with effect from 31 December 2013. Over the years, OVA…
Menu
This website uses cookies to improve your experience. If you continue to use this site, you agree with it.
Accept