Well, what a season!

This could very well be the strangest English Premier League Season ever.The season was halted for over three months, and culminated with Liverpool claiming the unusual achievement of winning the Premier League earlier than any other team by games played (with seven games remaining) and later than any other team by date (the only team to clinch the title in the month of June).

Nevertheless, it was a much tighter finish to our inaugural Fantasy Premier League competition. We started this by mere word of mouth. From 4 individuals, it expanded to a group of 15, just in time for the league to start. All football loving fans who enjoyed the weekly dose of playing Manager.

Each Manager has a set budget to play with and are to select players from all 20 EPL teams to form their respective teams. Each week, points will be allotted based on the players’ individual performances.

Unlike the actual EPL league, we have witnessed some epic positional battles from the top to the bottom of the ladder which culminated in Shuvod Rai pipping Alex Lim on the last day of the season, winning our inaugural league with a score of 2335 points. Alex came in 2nd with 2314 points. Ahmad Syafiq came in 3rd with a score of 2308 points. Yours truly finished a disappointing 11th but I will be back next year hoping to crack the top 5.

Special mention goes to Raizan Razak who was in the top 3 for most of the season but lost out narrowly with a score of 2300. The top 3 winners all earned CapitaLand Mall vouchers from OVA. We hope to have a bigger pool of competitors next season so do look out for the next installment of the league which will start somewhere around 12 September. 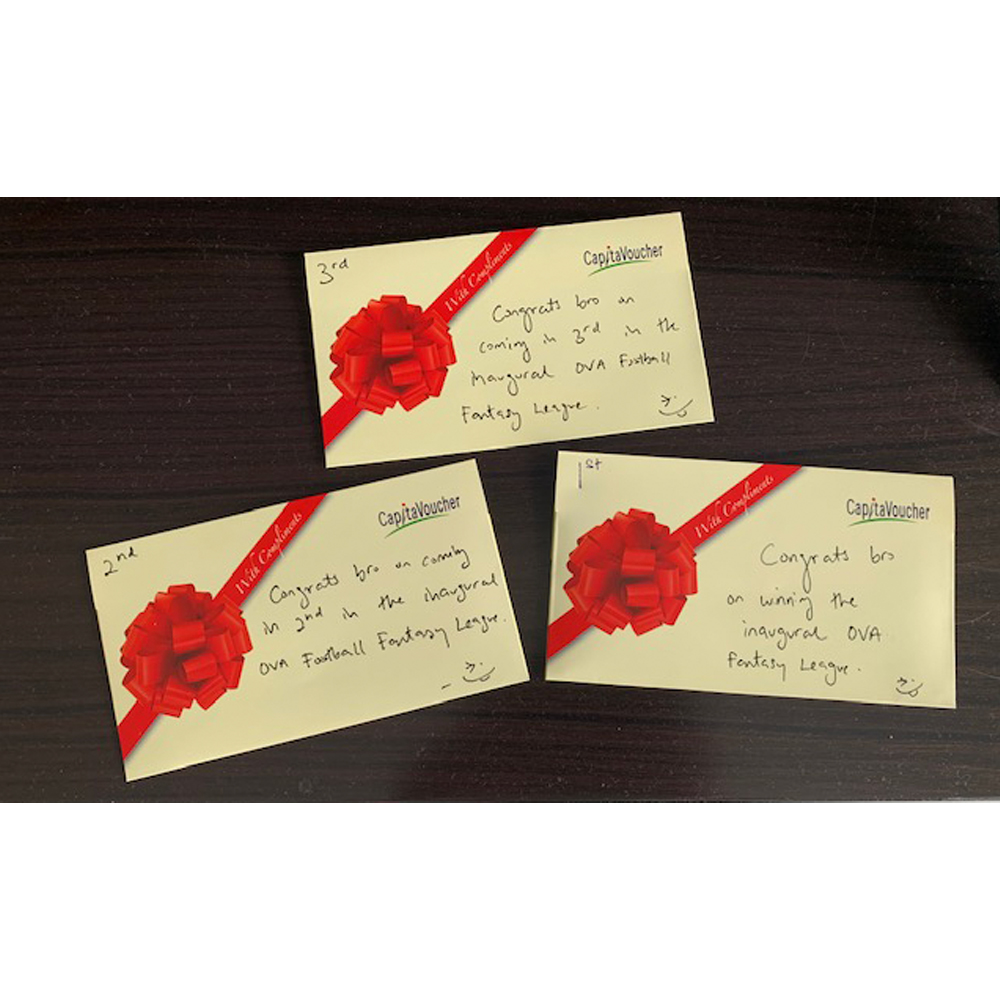 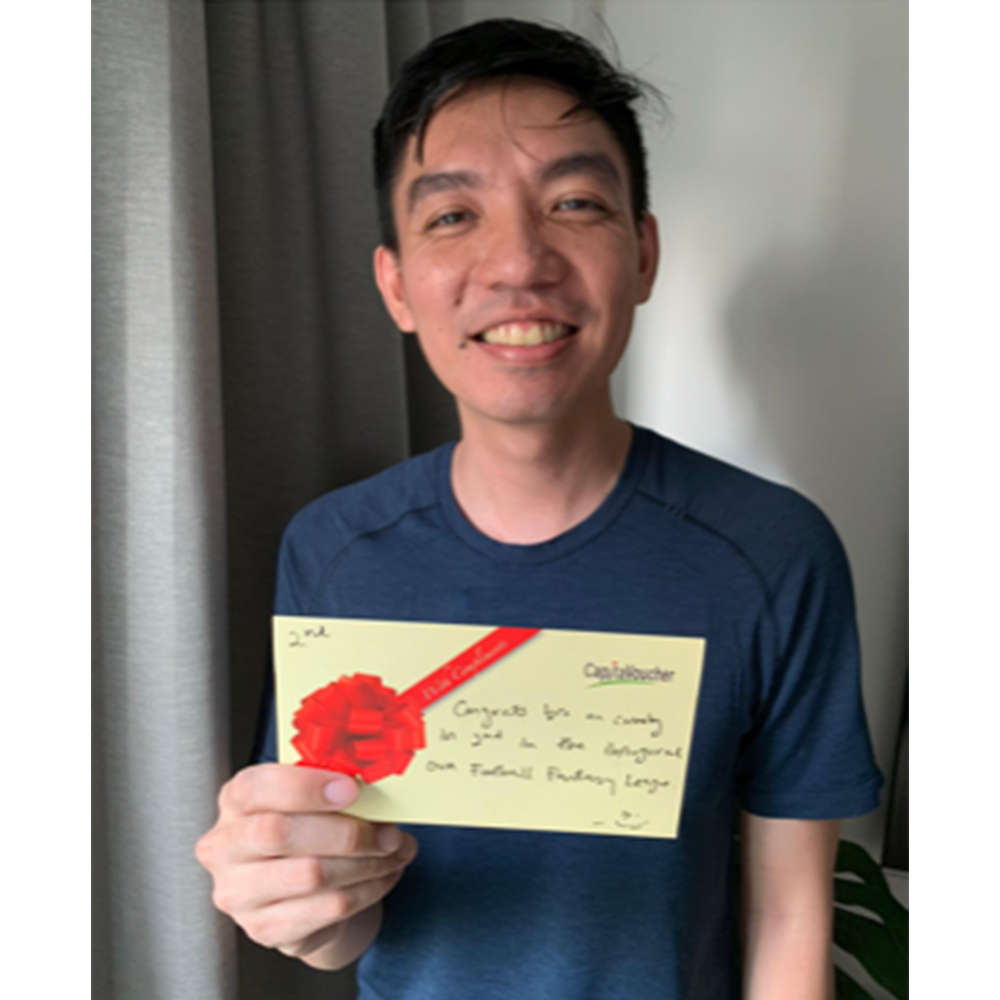 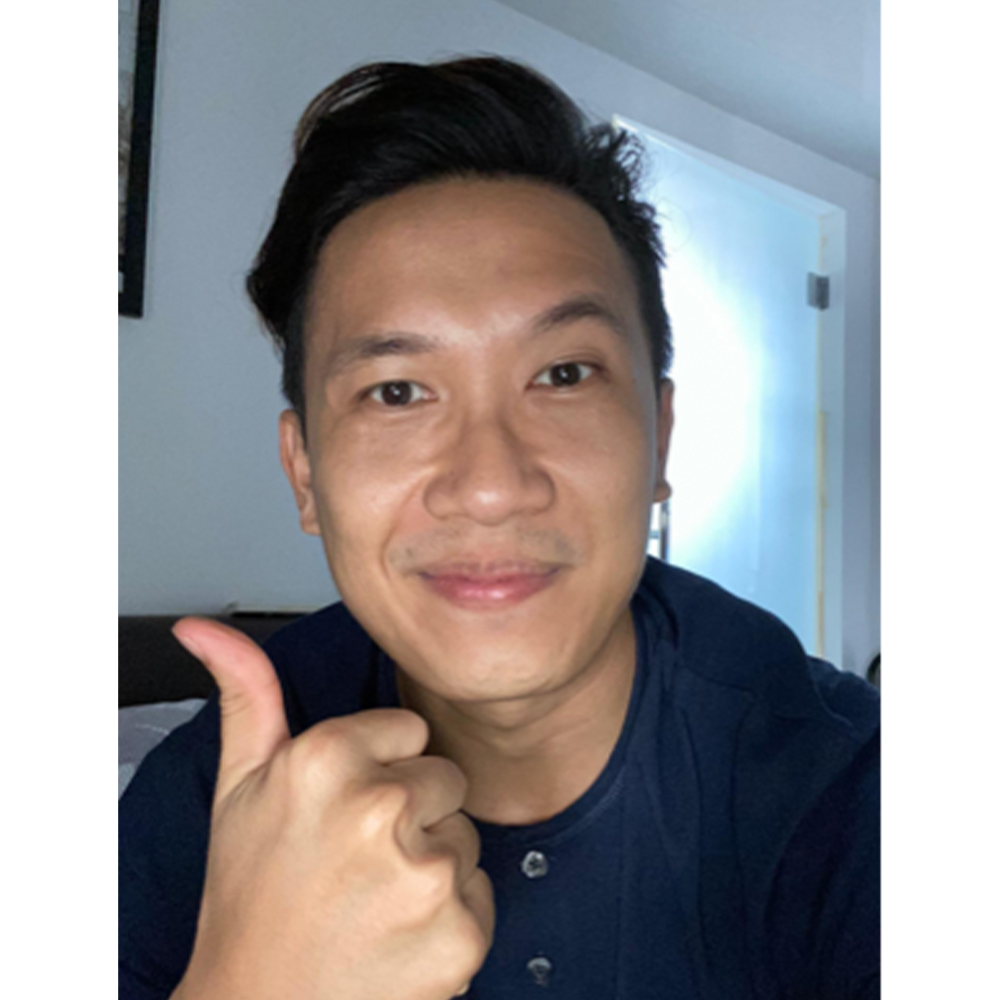 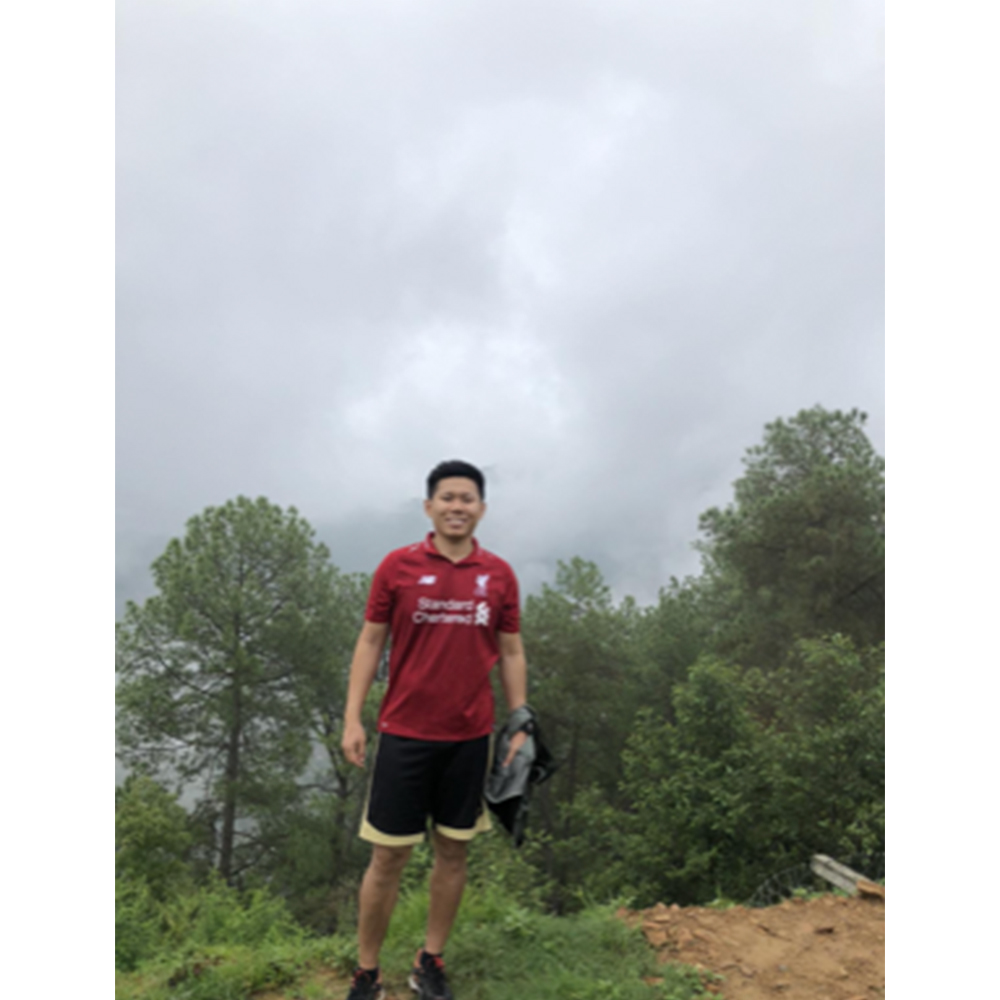 Our Champion! Shuvod-winner of $150 worth of vouchers 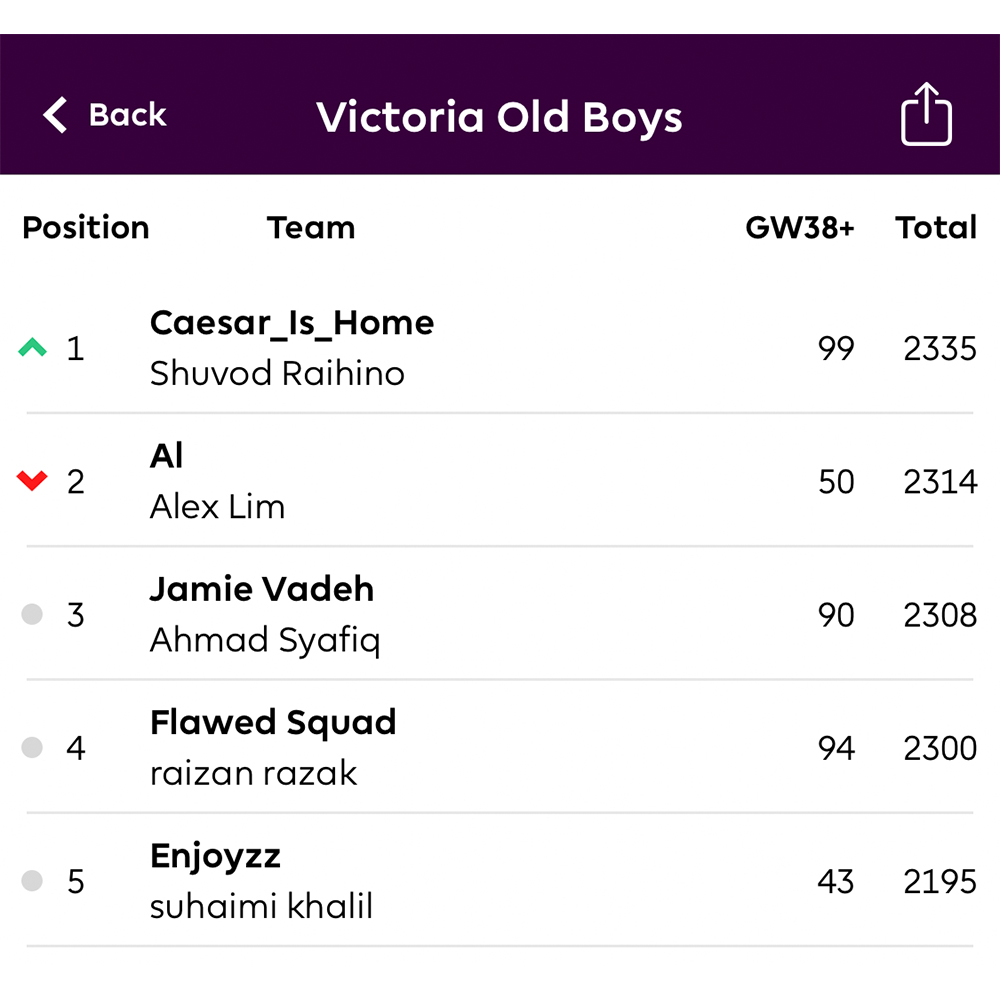 Top 5 in the league this year.