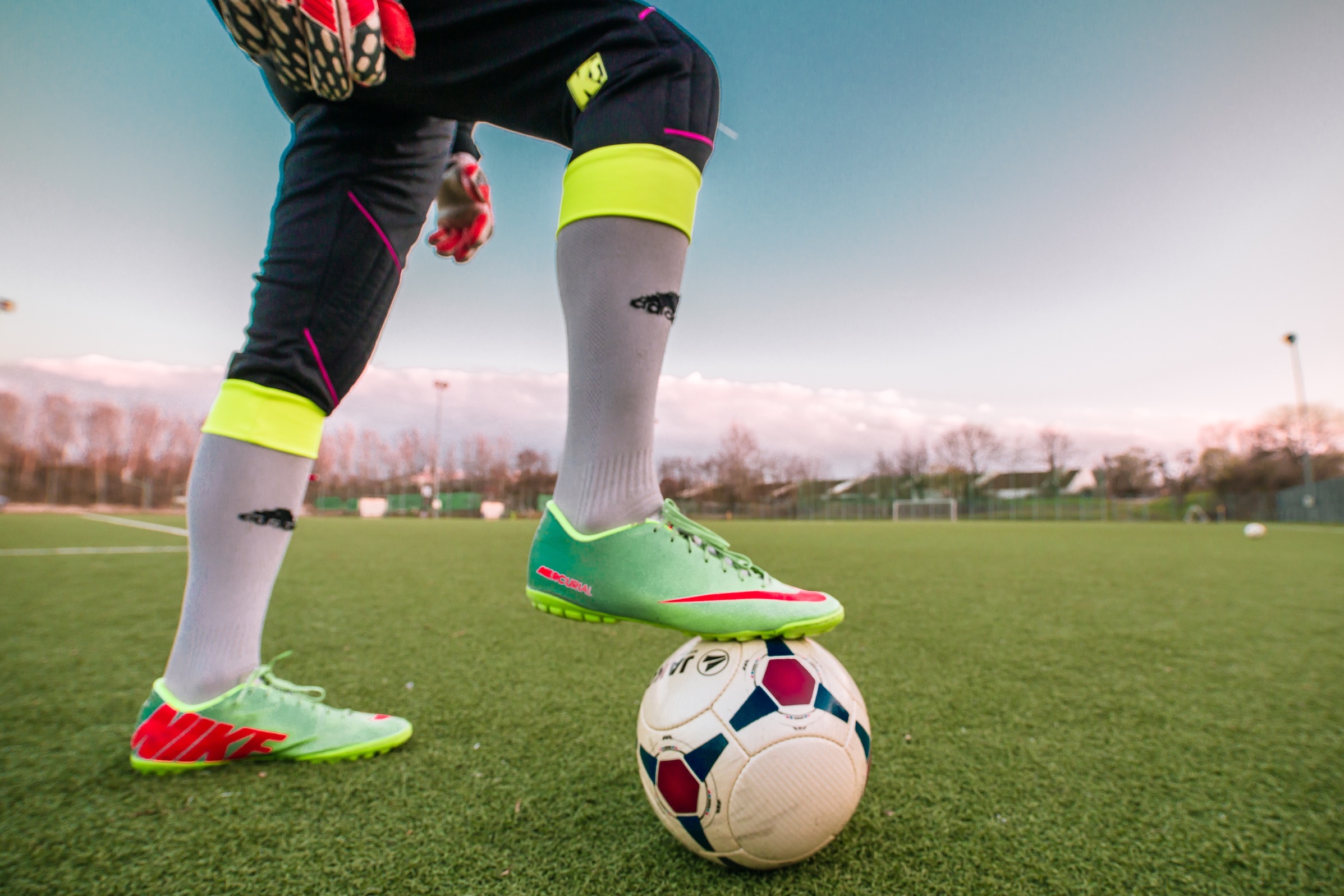 Football is part of the DNA of Victorians. It is a proud association irrespective of capability or competency. Most if not all Victorians enjoy playing football. At the very least, appreciate it.

As one of the football powerhouses in zonal and at national levels, Victoria has never failed to shine whenever our boys or girls team take on their opponents.

It is with this in mind that the Old Victorians’ Association has decided to bring back once again, the Victoria Football Fiesta 2018, after a hiatus of a few years.

Victoria Football Fiesta 2018 aims to bring Victorians from all walks of life together for a day of football fun and bonding.

For the first time we are also introducing the Women’s Open. We welcome our Victorian sisters and hope to have their support as well as see them in action.

So do gather your fellow Victorians and sign up to bond, play and relive your glory years.

For here we’ve learnt and striven too.
And played the sportsman’s game.

Cost per team: $100 per team with fruits and mineral water provided.

Minimum of 8 and a maximum of 10 registered players. There can be a maximum of only 3 non-Victorians in the team.

A maximum of 10 teams per category will be accepted.

Matches will be officiated by official referees licensed by the Football Association of Singapore.

A minimum of 8 and maximum of 10 registered players is allowed per team. There can be a maximum of only 3 non-Victorians in the team

All matches will be played for a total of 15 minutes without switching of sides.

Teams are to assemble at their designated pitches at least 3 minutes before the commencement of their games.

Do not litter. Please clean up your respective areas before leaving the school.

The match will be considered a walkover under the following circumstances:

Decisions of the walkover will be taken by the organisers and will be evaluated on a case by case basis.

Players are to be dressed in proper attire as follows:

Players must be properly attired for all matches. In the event where there is a clash of colours of jersey, the team that loses the coin toss will wear coloured bibs.

The Competition shall consist of the following rounds:

All matches in a group are played under the league system whereby each team will play once against each of the other clubs in its group (single round-robin).

Three (3) points will be awarded for a win, one (1) point for a draw, and zero (0) point for a loss. The ranking of teams in each group shall be determined as follows:

If two or more teams are equal based on previous criterion, their place shall be determined as follows:

In the event the scores are tied after regulation time, the winner shall be determined by sudden death kicks from the penalty mark.

Do take note that the organisers are entitled to make adjustments to the competition format depending on the number of participating teams.

All decisions made by the referee and tournament committee are final and binding. No protests are allowed

The Victoria Junior College Stadium operates a weather alert system, and will warn all users in the event dangerous weather is approaching. All individuals must seek safe refuge when the warning alert is activated.

If inclement weather forces cancellation after at least half of a regulation game has been played, the game shall be considered official and the score at the point of cancellation shall be recorded as the final score. The decision on whether a game will be “cancelled or recommenced” (if the referee agrees to resume play) will be made by the Tournament Director.

All teams are responsible for their own insurance.  The Old Victorians’ Association, Victoria Junior College and its Tournament Director(s) will not be liable for an injury incurred at any time during the tournament including during games or warm-up, nor in travel to or from the tournament

There will be an Ambulance with licensed and trained medics in attendance during the duration of the tournament.

Step 2: Fill up the registration form and drop an email to Mr. Ashiq Hashim at mohamed_ashiq_mohamed_hashim@moe.edu.sg with the following email subject – “OVA Football Fiesta 2018 – Registration”

Soccer
Menu
This website uses cookies to improve your experience. If you continue to use this site, you agree with it.
Accept